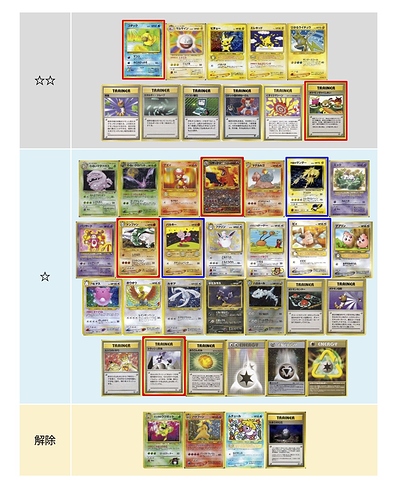 Can you use more than 1 copy of any card that you spend points on?
example:
If I play dark vileplume - 8 points, do I get to play 1x or 4x?

No, you can’t.
example:
You can play one dark vileplume.
Or you can play two sneasal.
Sorry for a poor explanation.

Thank you nobu,
Are there Japanese rules for base-fossil\base-rocket?
Why do Japanese prefer base-neo?

There are two reasons for this: first, it’s a good separation, and second, it’s the widest card pool in the format. I don’t know why, but in Japan, the backside of the cards have changed since the e-series, and the cards before the neo-series are called “old backside”, which clearly distinguishes them from the cards released after that.

I am very curious to see how players around the world will build their decks within the 8 point limit.
I’d love to hear your ideas!
For reference, Wigglytuff, Erika’s Victreebel and Noctowl are commonly used in Japan.

If so, the Smoochum ban seems very strange. It’s not exactly an amazing card

解除 means that those 4 cards were removed from the list

Thank you for the information, shuji_kawasaki

Sorry for the late contact.
»So there is a japanese fan chapionship every year and they make the “hall of fame” rules by them?
Yes.(It’s Suginami Off)
»Where can i watch the japanese fan tournament?
You can watch on youtube. 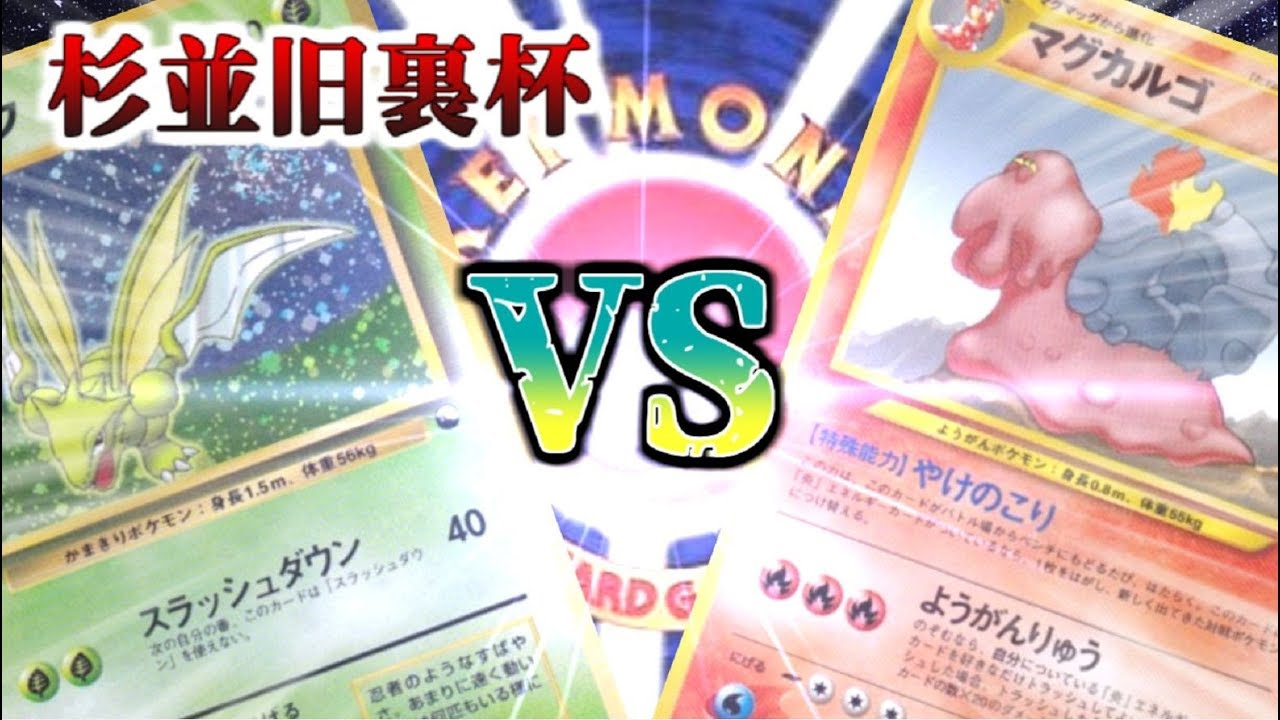 »Are there japanese “hall of fame” rules for base-fossil or base-rocket?
Look here please.

What is Hall of Fame Format? : How retro Pokemon TCG is played in Japan. :...

Hello. I'm Suica, a fan of retro Pokemon TCG.Which version of Pokemon series did youplay first? In my case, my first Pokemon was Red version in 1996 in Japan whenI was 7 years old. Whichever version or generation you played, you must haveexperienced...

thank you for having interest!