For the past couple of days, consistently at the same time, the site has supposedly had the 100 player limit reached. I, and most likely all of us, never knew this limit ever existed. Suddenly, it happens every day, WITHOUT increased activity on the forums? DNS records for play.tcgone.net list the IP 95.179.177.211 (https://who.is/dns/play.tcgone.net), which is from the Netherlands. Why is this significant? Because at the time of these mysterious users logging-in, it’s 430ish pm in the Netherlands, a time where people usually leave work. I’m suspicious it’s just the staff padding it. There’s just no way we’ll suddenly get a random influx of silent players.

If it really is just the staff, c’mon. We don’t even have the Detective Pikachu Greninja GX promo yet. If you really want more patreons, be at the point that the entirety of the current sets are implemented.

In the past weeks, we got an influx of new organic users and this should be it. In the meantime, if we had an incentive to earn more money by disrespecting the players, I’d have installed annoying popup ads to ruin the experience

The Discord has been growing significantly in the past weeks as well. So unless the admins are ALSO creating Discord accounts en masse at the same time as doing this ‘artificial’ player limit padding to make it seem legit, the player limit is being reached legitimately.

Also, the fact that this is happening at a time when people leave work in the Netherlands is not significant. Kids are also probably out of class at that time. Kids like playing the Pokemon card game so it’s not a stretch to believe that school age kids are logging in then 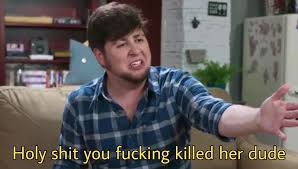 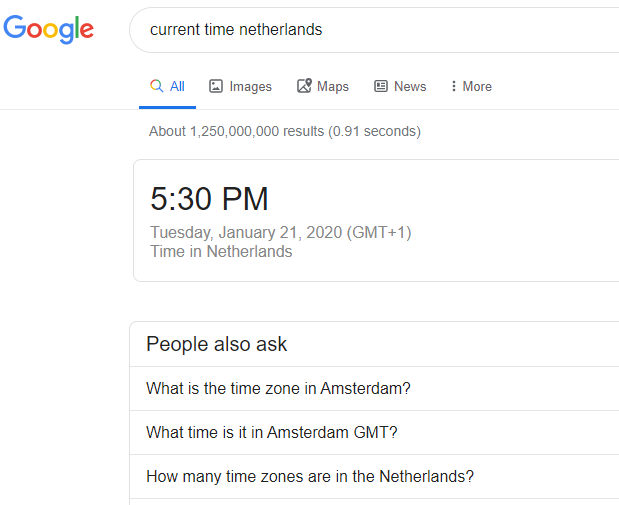 So you think that the devs may be using bot accounts, to make the lobby fill up more, to pidgeonhole people to donate for an increase to the server limit, but there is no proof other than speculation? I’m personally going with the simplest option: more people from around the world are entering the site via recommendation and hitting the limit. Occam’s Razor